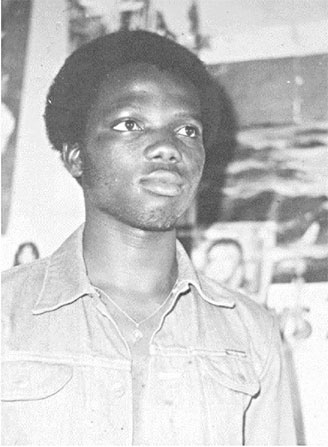 Kofi Nsiah-Poku was born in Kumasi, Ghana’s second largest city, on the 30th of December 1960. He started school at Asem Mixed Experimental Primary and St. Cyprians Anglican Middle Schools both in Kumasi between 1966 and 1974. In August 1974, he entered Opoku Ware School, the most prestigious boys’ secondary school in Kumasi, where he sat for both O & A levels. Here he showed a gift for math and the sciences and became the assistant school prefect .

Nsiah-Poku entered the Kwame Nkrumah University of Science and Technology to read Pharmacy in 1981 and completed in 1986 and chose to stay on to teach at the University.